We Are Available 24/ 7. With Email.
[email protected]
Find us here
Health

Can health anxiety cause pain? 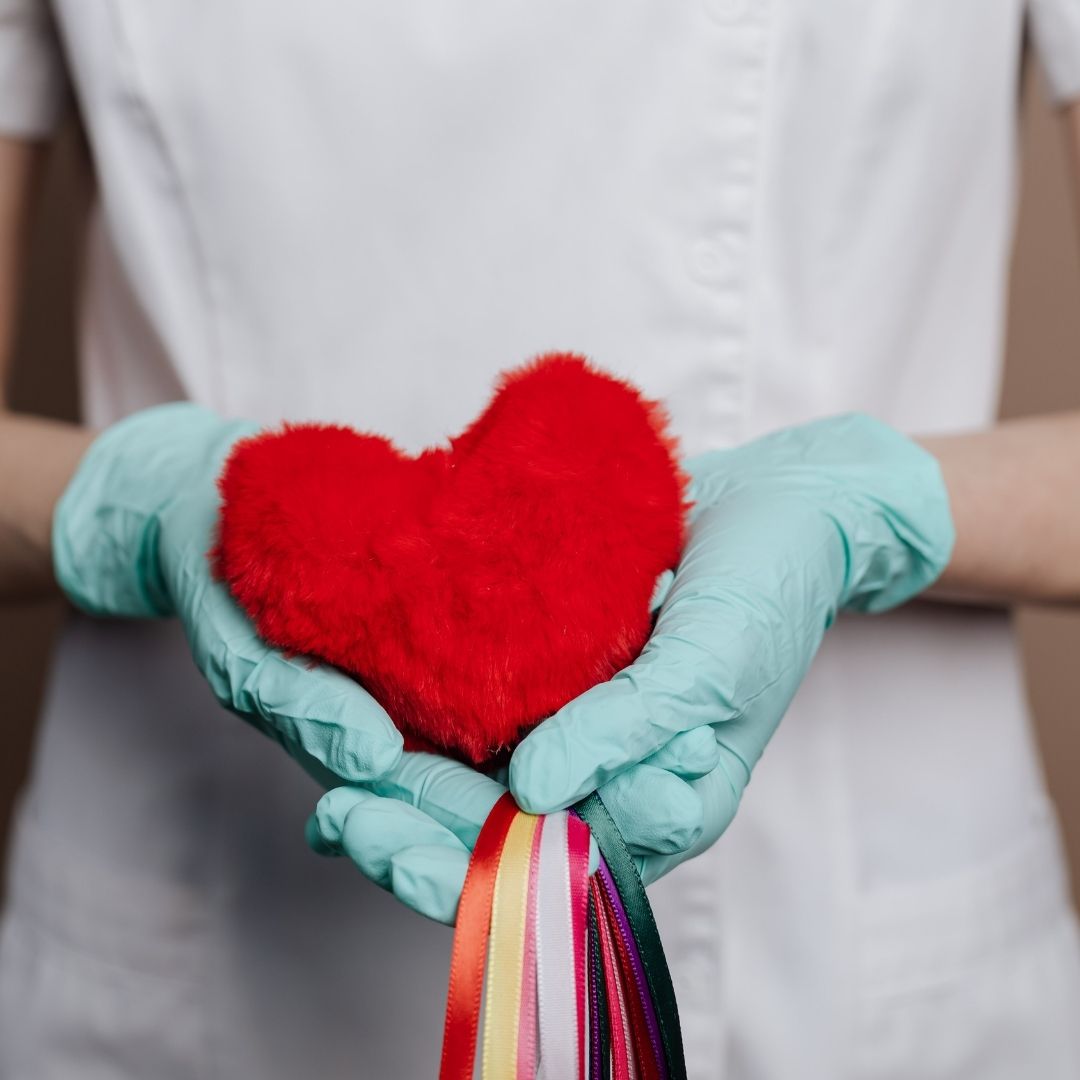 it’s a person’s misinterpretation of minor or normal body sensations as serious disease symptoms despite reassurance by medical professionals that they don’t have an illness.

Health anxiety is an obsessive and irrational worry about having a serious medical condition. It’s also called illness anxiety, and was formerly called hypochondria. This condition is marked by a person’s imagination of physical symptoms of illness.

Difference between concern for your health and health anxiety?

If your body is sending you signs that you’re ill, it’s normal to be concerned. Health anxiety is marked by constant belief that you have a symptom or symptoms of a severe illness. You may become so consumed by worry that the distress becomes disabling.

If you’re concerned about your health, the rational thing to do is see your doctor. With health anxiety, you’ll feel extreme distress about your real or imagined symptoms even after medical test results come back negative and doctors reassure you that you’re healthy.

This condition goes beyond having a normal concern for one’s health. It has the potential to interfere with a person’s quality of life, including their abilities to:

Experts aren’t sure of the exact causes of health anxiety, but they think the following factors may be involved:

How is health anxiety diagnosed?

Health anxiety is no longer included in the American Psychological Association Diagnostic and Statistical Manual of Mental Disorders. It was previously called hypochondriasis (better known as hypochondria).

Now, people who had been diagnosed with hypochondria might instead be classified as having:

The 50th Anniversary Top of the South Tour Departs

Can Games Make you Smarter 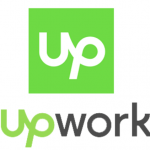 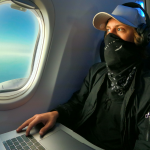 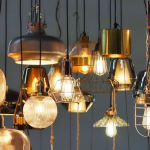 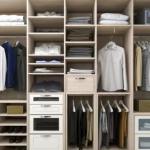 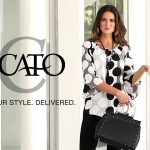 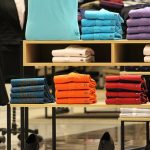 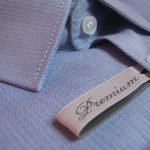 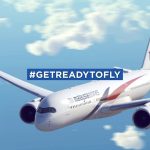 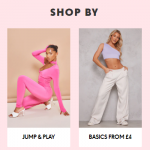 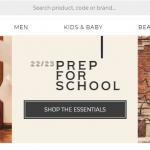 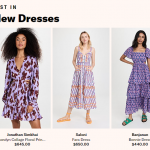 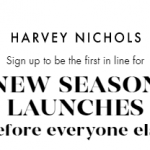 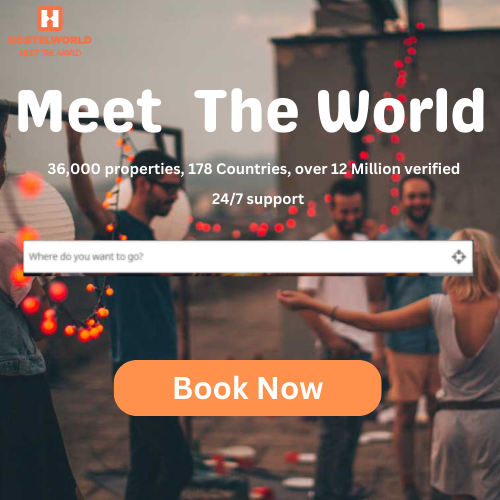 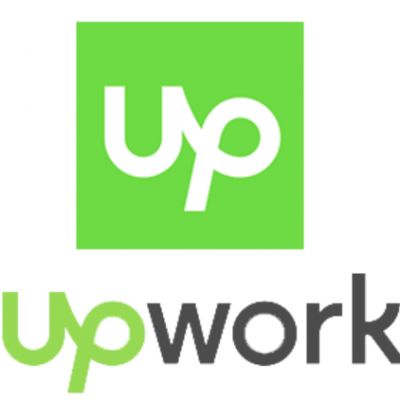 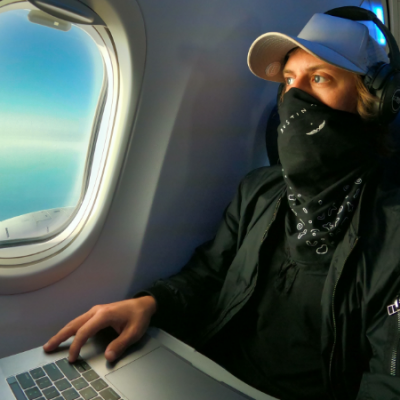 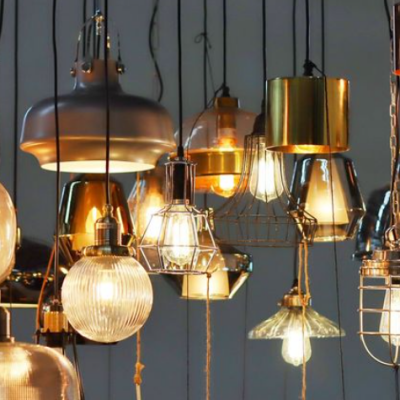 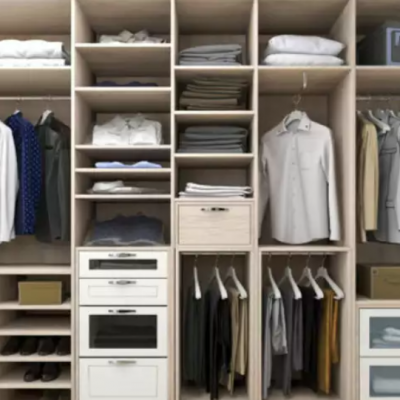